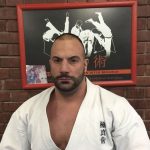 Marko was born on May 7, 1981, in Belgrade, Serbia, where he finished primary and secondary school. He began practicing the Korean martial art of Taekwondo at an early age, earning the title of Junior National Champion of Yugoslavia three years in a row – in 1995, 1996 and 1997, and becoming a Master of Taekwondo in 1998.

The turning point in Marko’s martial arts career occurred in 2000, when Master Dragan Filipović invited him to join the training sessions at the “Belgrade Institute for the Study of Shaolin Martial Arts” (the Institute was active in the period between 2000-2003), with the prospects of being selected to the Yugoslav Kung Fu National Team. The young and ambitious “fighter” accepted the challenge and travelled to China in 2001, where, after intense preparations at Shaolin Monastery, he participated in the World Shaolin Sanda Freestyle Fighting Championship, placing second in the world in the heavyweight division.(Annex no. 1)

Annex no. 1 – Final fight at the World Championship at Shaolin – Marko Jovanović in red

After returning from China Marko totally reoriented himself towards Kung Fu until 2003, when the Belgrade Shaolin Institute shut down. During the same year, along with several masters that trained at the Institute, he joined the “Belgrade Kyokushinjutsu Club,” devoting himself to the study of the martial art of Ju Jutsu. As a diligent and talented disciple of the Far Eastern martial arts tradition, he advanced successfully, becoming a double I Degree Master of Kyokushinjutsu in 2003 and a II Degree Master in 2006. (Annex no. 2). 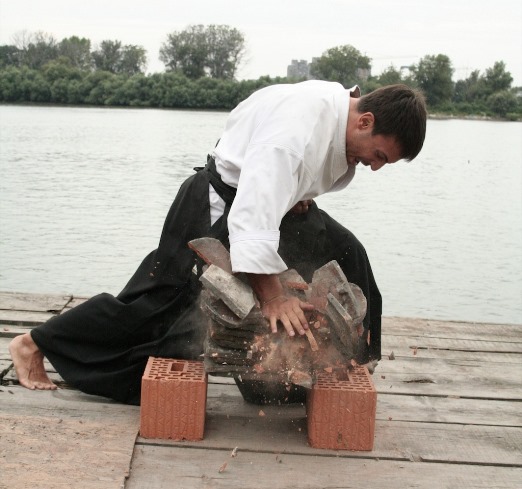 Marko’s continuous ascent in the martial art was admirable. He became a III Degree Master in 2010, while in 2013 the Kyokushinjutsu Council of Masters extraordinarily granted him the rank of IV Degree Master. (Annex no. 3). Also in 2013, as assistant to Shihan Risteski, Marko became an instructor with the Masters’ Team, attaining the rank of Sensei.

Since 2017, Marko has directed his further martial development in the direction of studying armed forms of self-defense, specifically Tanto Jutsu. After intense preparations, at the Kyokushinjutsu Master Seminar held in July of 2018 on Chong Ming Island, China, Marko earned the ranks of Master of Tanto Jutsu and V Degree Master of the Budo martial art of Ju Jutsu, by which he attained the highest instructor rank – Shihan. During his test, he successfully presented all the segments of the Tanto martial art: the Tanto Jujutsu technique through the Shaolin form of dagger (Annex no. 4), as well as Tanto Tameshigiri and Tanto Jutsu Randori (Annex no. 5 and Annex no. 6). 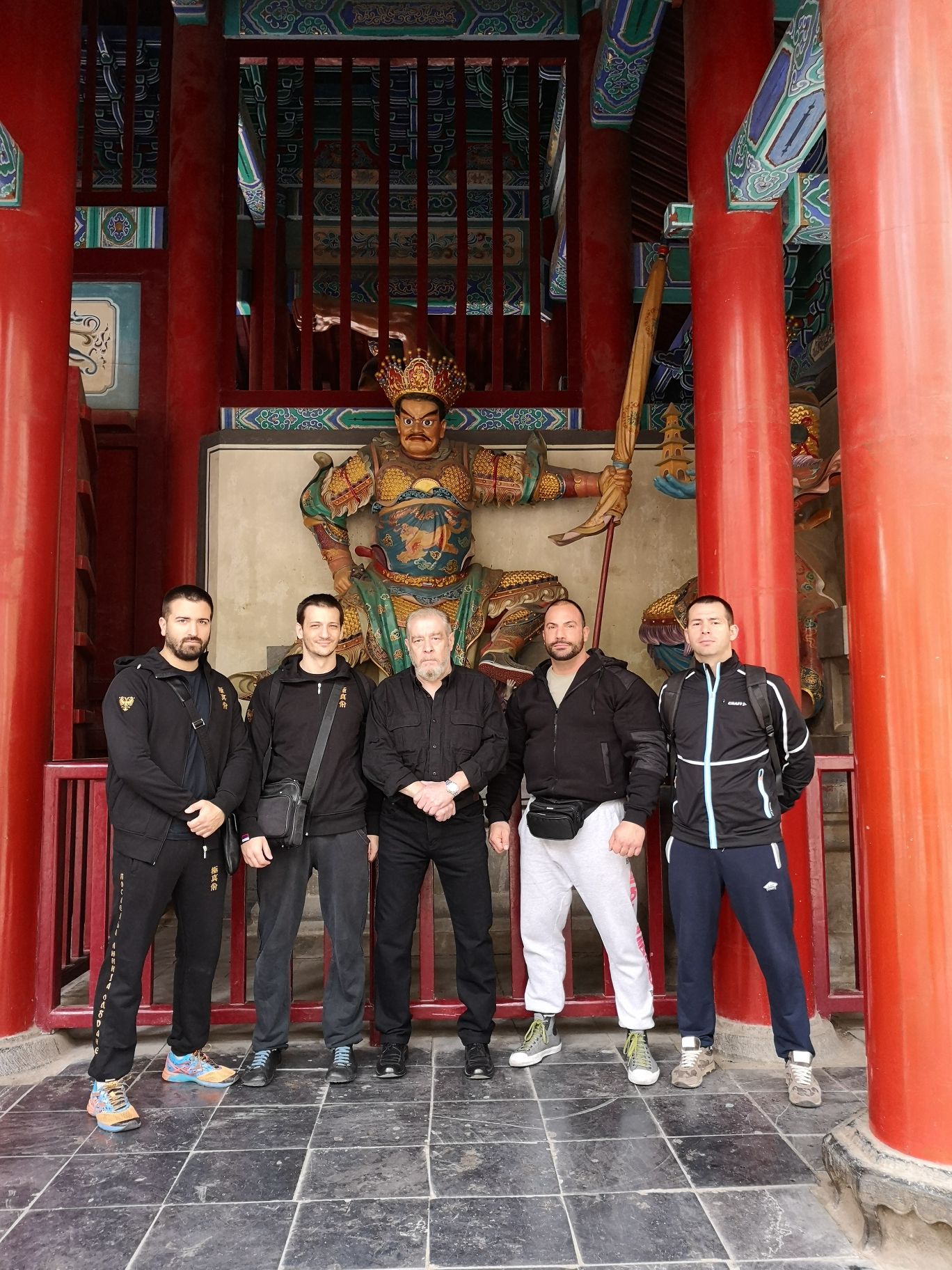 At the armed forms seminar held in July 2019 on Chong Ming Island, China, Marko earned the rank of Master of Shuriken Jutsu, which was the second Kobudo weapon that Marko had mastered. During the test he successfully presented all the segments of the art of Shuriken: the technique of individual and combined precise Shuriken throwing from various distances, the Shuriken Tameshivari test (Annex no. 8),  and Shuriken Jutsu Randori (Annex no. 9).

Annex no. 8 –Shuriken technique and the Tameshiwari test

Outside the martial arts sphere, Marko Jovanović is a professor of physical education. He is currently working as a fitness and bodybuilding instructor, while his ultimate goal is to totally devote himself to martial arts. He is married, with two children, son Filip and daughter Staša.