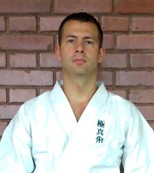 Stojanovic was born on December 30, 1983, in Split. Secondary and Academic education he finished in Belgrade. He began practicing Martial arts in 1998, in Belgrade Judo Club “Bezbednost”. He joined Kyokushinjutsu style in 2000, and since then simultaneously study Judo and Ju jutsu. In regular procedure, he passed for all lower and higher apprentice titles, becoming a Master of Kyokushinjutsu in 2006. (Annex no. 1).  Two years later he become Master of Judo as well.

During October, 2018, Stojanovic was part of fight team which was in China to study at the leading Tagou Institute for Traditional Chinese Martial Arts (Annex no. 5). Here, under the guidance of Shaolin instructors, he attended specialist training for “Sanda” combat according to the rules of full contact. (Annex no. 6). 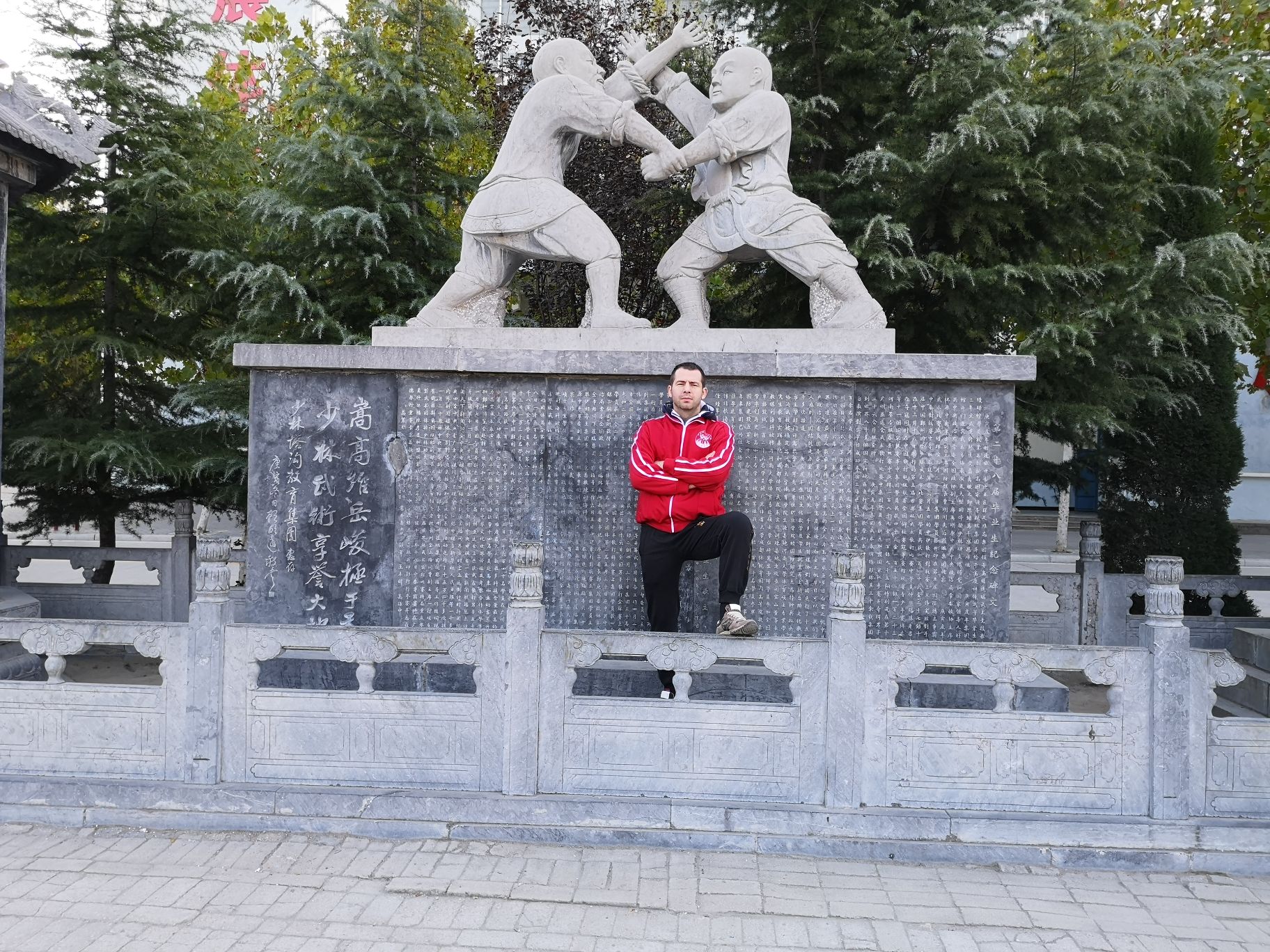 Annex no. 5 – Milos Stojanovic during his stay in Tagou Institute in Shaolin

Annex no. 6 – Milos Stojanovic – part of training during stay in Tagou Institute in Shaolin